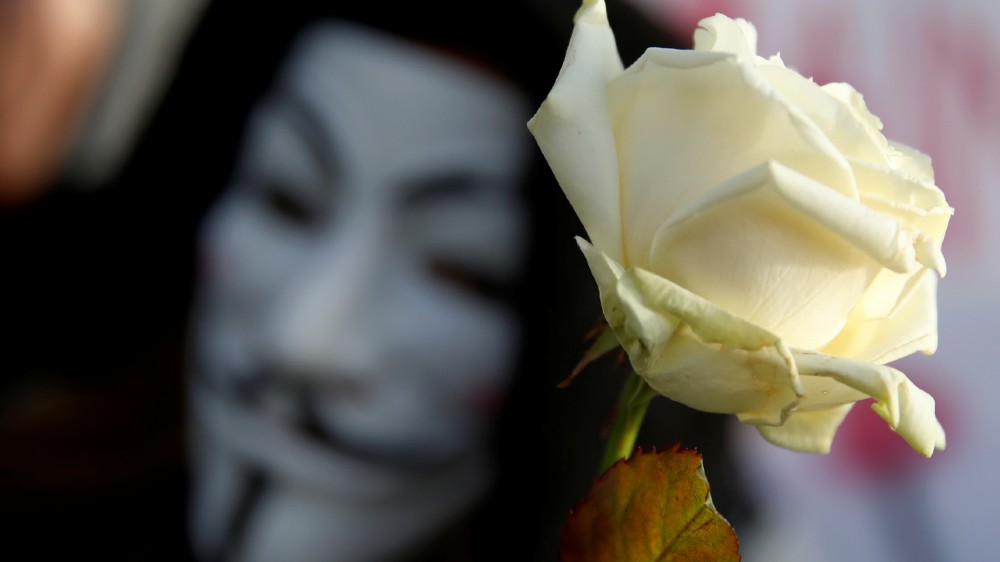 A crucial week of negotiations between trade unions and government officials has begun in France amid nationwide protests and transport strikes against plans to overhaul the pension system.

“A compromise has never been so close,” Finance Minister Bruno Le Maire told France Inter radio on Monday, with talks between the prime minister and workers’ representatives set to resume on Tuesday.

France’s President Emmanuel Macron held a Cabinet meeting on Monday ahead of the talks, and the government is “not inflexible”, Le Maire said, suggesting there is room for negotiation including on the financing of the pension system.

Several unions have called for nationwide protests on Thursday and Saturday, while the hard-left CGT union also called for workers to disrupt the country’s oil depots and refineries later this week.

The national rail company, SNCF, said train traffic was improving across the country on Monday, with eight out of 10 high-speed trains running.

Yet the Paris Metro was still severely disrupted, with most lines open only for a limited amount of time and several stations closed.

In his televised New Year’s address, Macron vowed to carry out the overhaul of the pension system, but called on his government to find a “quick compromise” with unions.

Macron wants to unify France’s 42 different pension schemes, some of which grant early retirement, into a single one. Plans include raising the eligibility age for full pensions from 62 to 64, the most vocally criticised measure.

The strike pits Macron, a 42-year-old former investment banker who took office in 2017 on a promise of opening up France’s highly regulated economy, against powerful unions who say he is set on dismantling worker protections.

Macron says the new system will be fairer and financially sustainable, but unions fear it will make people work longer for lower pensions. Recent polls show a majority of French people support the protest movement.

France‘s trade unions have spearheaded nationwide strikes since early December in an outcry over the pensions overhaul, disrupting schools, railways and roads, while lending support to regular protests.

Mass demonstrations in Paris have seen police use tear gas against protesters close to tourist hotspots like the Centre Pompidou museum of modern art, where some demonstrators had erected barricades, set fire to them and smashed up a bus stop.